Some children are early bloomers who enjoy success in sports because they develop faster, not because they have more raw athletic talent.  Some children – even if they appear to only be average athletes or lag behind his peers – may be late bloomers whose athletic talent will only become apparent later when they are teenagers; they may ultimately be more gifted athletes.

The unfortunate fact is that, in a society and youth sports culture that places such a heavy emphasis on winning, an early bloomer enjoys advantages that may continue long after peers have caught up and, in many cases, passed him in terms of skill proficiency.  As  a result, a late bloomer will be put at a significant disadvantage in getting the attention of coaches and the playing time he needs to develop his skills, and may get so frustrated that quitting the sport becomes the only viable option.[3]

It was a glorious autumn Saturday morning in New England: bright sunshine, temperature in the mid-50’s, breezy, the fall foliage at its brilliant peak.  Like millions of mothers across America, I was standing with a group of parents at a local elementary school, coffee mugs in hand, watching our sons and daughters play a co-ed, short-sided (7 on 7) recreational soccer game. 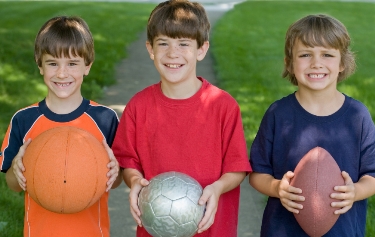 While I kept my eye on my three sons whenever they were in the game, I couldn’t help but notice one of their teammates, a boy named Jake, who was around their age.  It was the first time I had seen him play.  It was obvious by the way he ran up and down the field, the skill with which he dribbled the ball, and the strength and accuracy of his shots on goal that, at least at age nine, his soccer skills were more advanced than those of my sons and the other players.

After Jake scored what must have been his fourth or fifth goal of the day, I turned to my husband and said, “I have no way of knowing, of course, but I am willing to bet right now that Jake  is going to be captain of the high school varsity.”  He said, “Well, a lot can happen between now and then, and it is impossible to predict whether he will still be this good when he is seventeen or eighteen, but if he continues to play like this, I wouldn’t want to bet against you.”

From that point forward, I made a point of following Jake’s athletic career.  He continued to shine on the soccer field.  His select club team won the state championship three years in a row; he was a four-time first-team conference all-star and Offensive Player of the Year in his junior and senior years, and team MVP during his senior season.  As captain of his high school varsity, he was a four-year starter and a first-team All-State selection. After an outstanding high school career,  Jake played college soccer, ending his college career with a total of four goals and one assist after appearing in a total of forty-five games, all as a sub, for a major university on the West Coast, where he earned conference honorable mention All-Academic honors.

How could I predict that Jake would become a successful high school athlete and play at the collegiate level? I coultn’t, of course. I didn’t have a crystal ball, or some kind of special ability to spot talent.  It was just a lucky guess. As it turned out, the success Jake had as a nine-year old was because he actually was blessed with natural athletic talent.  But research suggests that only one in four children who are star athletes in elementary school will still be stars when they reach high school. Predicting whether a preteen athlete will be a good enough high school athlete to land a college scholarship or even influence the admissions process is thus almost impossible.

As a 2004 article in the Journal of Physical Education, Recreation & Dance[1] observes, because athletic success involves multiple factors, including genetics, mental attitude, access to training, and money, any attempt to predict future achievement based on how skilled your daughter is at age nine, ten or eleven “is likely to be futile.” Each child follows her own unique developmental timetable. While chronological age provides a rough index of developmental level, differences among children of the same age can be and often are great. In other words, as one expert observes, while “development is age related, it is not age dependent.”

Here are some of the advantages an early bloomer tends to receive:

A 2004 article in the Journal of Sports Behavior[2] observes, “Early selection for elite sport participants [thus] can become a self-fulfilling prophecy for athletes and coaches. Players begin to think of themselves as talented and are thus likely to invest more time and effort into their sport with predictable results. As the identity of previously selected players becomes known to coaches and administrators, they watch those players more closely lest they miss an elite performer.”

A 2013 Aspen Institute research paper puts it this way[3] (albeit in the context of early sports specialization as opposed to the early versus late bloomer dichotomy): “Early critical incidents such as making a specific team could also lead to an increased self-esteem and intrinsic motivation as the athlete continues in the sport. Early sport samplers who may not achieve the same level of single-sport performance early in their career may not stand out and be selected for special opportunities, and thus subsequently lose interest or self-select out of continued competition. Thus, a young athlete may be deterred from further committment in sport as a result of a lost opportunity.”

Downsides to being early bloomer

Although numerous advantages are conferred on an early bloomer, if your child experiences early success in sports, such success also has some downsides.

If your child is an average athlete or lags behind his peers, he may be a late bloomer. Late bloomers receive markedly less social support and reinforcement from parents, coaches, and peers. Worse, the adults charged with the responsibility of evaluating “talent” – most of whom don’t understand developmental variability in children – may unfairly nip her athletic career in the bud by concluding that he or she lacks the potential to play sports at the highest competitive levels. Denied a place on a select, middle school, or high school sub varsity team, the late bloomer is more likely to drop out of sports rather than keep playing until he blossoms (that is, achieves his full athletic potential). 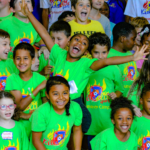 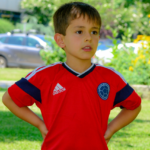 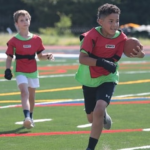 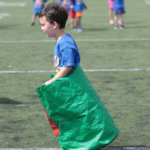 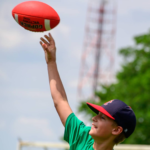 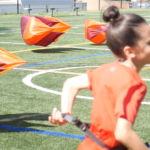 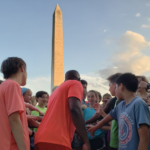 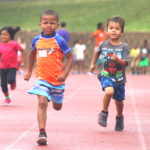 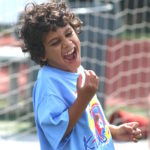 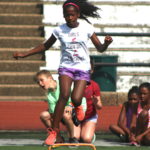 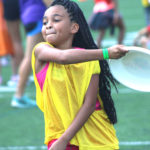 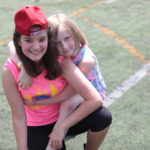 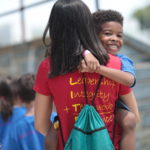 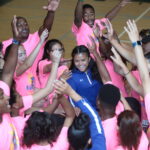 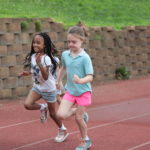 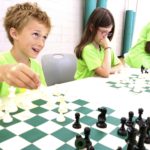 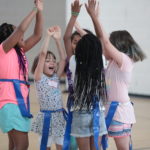 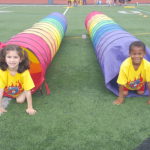